Showing posts from November, 2016
Show All

November 30, 2016
Portugal has topped a list of 32 countries when it comes to making online purchases from abroad. According to a survey by online payment system Paypal, 70 percent of Portuguese bought goods online between September 2015 and October 2016. The survey involved almost 28,000 consumers, 800 of whom were Portuguese, and covered countries such as Russia, Israel, the United States, Mexico and Japan. At the other end of the ranking, Japan was the country with the fewest international purchases, where the overwhelming majority of online buyers only bought goods from within the country.
Post a Comment
Read more

November 23, 2016
Portugal’s performance, from the second to the third quarter, was 0.8 percent. It was the highest in the eurozone, which overall managed an average rate of only 0.3 percent. The acceleration of the economy confounded experts, who had forecast substantially lower growth and had even issued warnings of potentially troublesome times ahead. Continued growth in tourism numbers anticipated for this autumn and next spring are expected to drive continued growth in the coming months. This news comes after the European Commission (EC) decided not to present any proposal to suspend funds to Portugal.
Post a Comment
Read more

IS IT POSSIBLE TO DEMAND DEBTOR TO PAY INTERESTS AND COMPENSATION FOR DEBT COLLECTION COSTS? 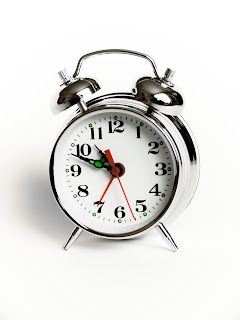 The first stage in any hard collection process is to issue a final notice to the debtor whereby the debtor is requested to pay the principal amount together with any statutory or agreed (a supplier and purchaser can make their own arrangements) penalty interest or compensation for collection costs. The final notice can be oral, but it is better to put it in writing as it makes it easier to prove that notice has been sent. Under Portuguese law, the creditor has the right to claim interest and compensation for debt collection costs. Statutory right to interest According to Decree-Law no. 62/2013, of 10 May (under the European Directive 2011/7/UE combating late payments in commercial transactions), creditors have the statutory right to claim interest for late payment at the European Central Bank base rate plus 7%. Interest is normally payable from the end of the agreed credit period. If no credit period was agreed, interest is payable 30 days from the later of: - The date of su
Post a Comment
Read more

WHAT IS A PLEDGE? 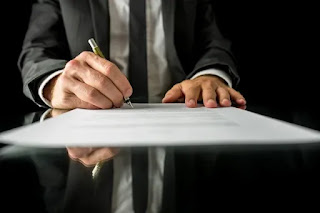 A Pledge is a security for an obligation to ensure that payment will be made by selling some specific assets of the debtor. Under Portuguese law, a pledge (penhor) may be created over cash or fungible securities. To be valid, a pledge depends on delivery of the asset or assets to the creditor or the third party as a trustee or bailee. There are two types of pledge: civil and commercial. A commercial pledge is a pledge between entities or individuals subject to the regulations of the Commercial Code. These will be individuals with the capacity to carry out commercial acts or entities that engage in commercial activities. In general, the requirements for a civil pledge are somewhat stricter than those for a commercial pledge. A civil or commercial pledge may be used depending on the status of the parties. In practice, a civil pledge is more likely to be used.
Post a Comment
Read more
More posts